There have been many dedicated activists who have contributed significantly to our efforts to end marijuana prohibition over the last five decades. I want to focus this week on a couple of the folks who played a crucial role during the 1970s. 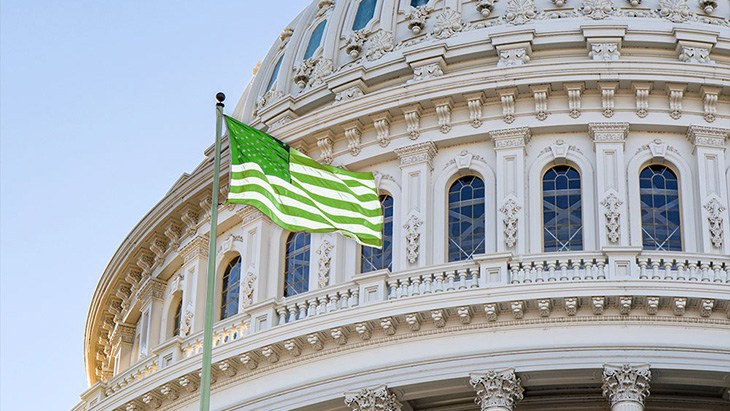 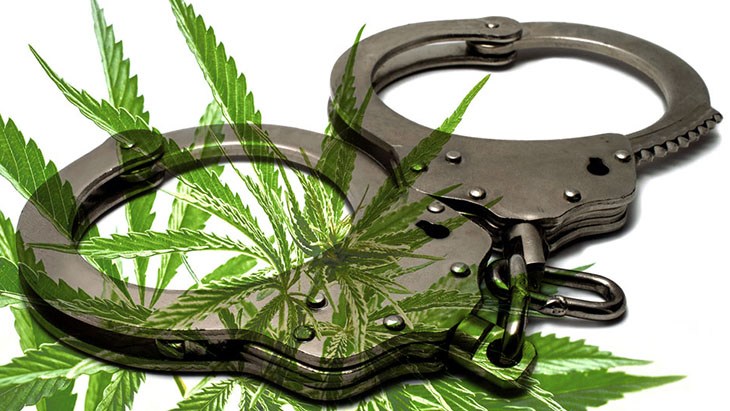 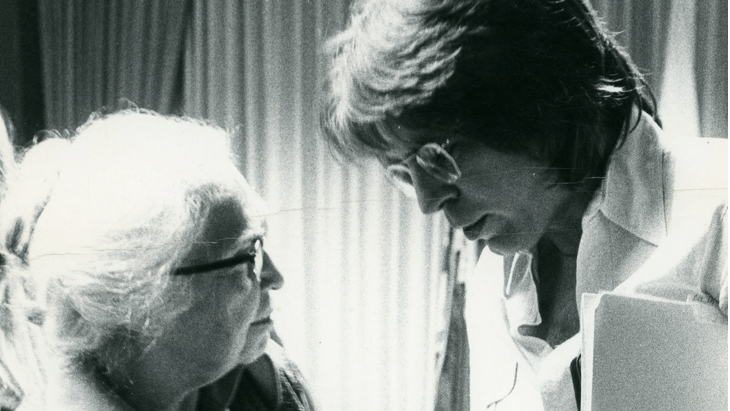 A Founder Looks at 50: Some Early, Unexpected Supporters of Marijuana Decriminalization

The Boston Common Bust – Of Course We Were Smoking a Joint! Why Else Would We Be at the Freedom Rally? 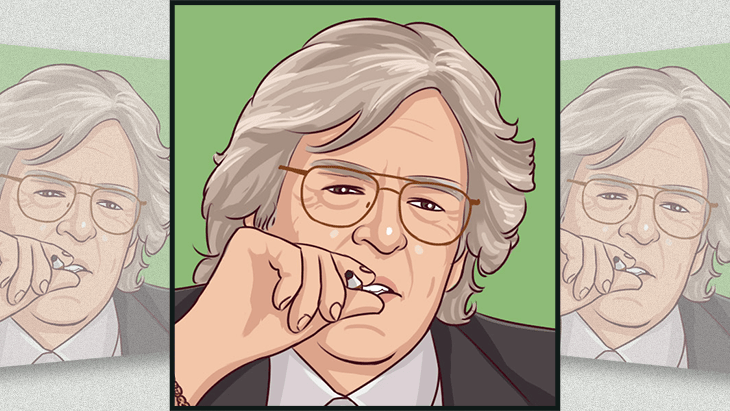 A Founder Looks at 50: Marijuana Policy and the 2020 Elections